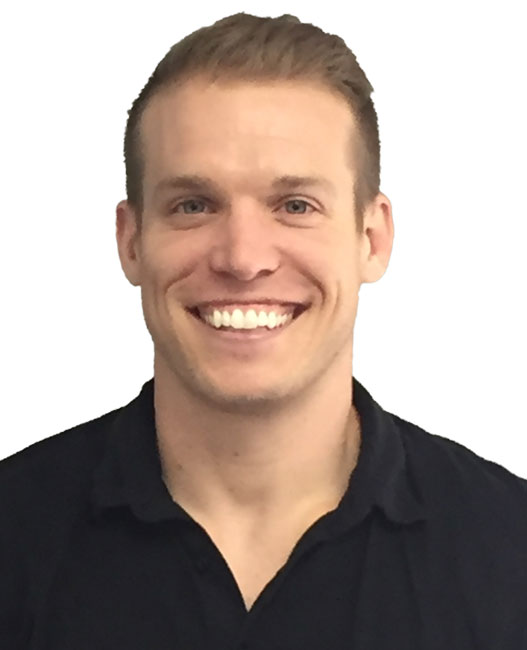 Originally from Ohio, Asher moved to California in 2009 in pursuit of his masters degree. In 2011, after two years in San Jose State University’s Kinesiology Department, he graduated with his Masters in Kinesiology-Athletic Training.  During those two years, he also worked as a Graduate Assistant Athletic Trainer for the SJSU football team.  After graduation, he continued his work at SJSU as the Assistant Athletic Trainer for Football, where he worked for two more years keeping players healthy and rehabilitating injuries. Asher is now the Athletic Trainer at Advanced Sports Rehab as he hopes to help a more diverse patient group. Asher worked closely with Dr. Haber during his time at SJSU and is excited to have the opportunity to continue that work. Asher specializes in corrective exercises, mobilization techniques, and injury prevention